When Buddy spent time with a New York book publisher, he discovered something called the Power Platform; a set of digital tools that let him easily create apps with connectors and a powerful workflow engine. But with great Power, comes great responsibility. And Buddy knew if he was going to build apps for the rest of the North Pole, he needed to make sure they were safe and secure, and wouldn’t put the world’s largest ‘naughty and nice’ database at risk.

The first thing he did – before creating the virtual snow angel app – was to create a data policy. So he headed to the Power Platform admin page and like a marshmallow atop a gingerbread house, there was the Data policies area. From there he created his first Data Loss Prevention (DLP) policy. As an admin, he had access to many different environments. He had the choice to apply this first policy to All, selected or all except environments. Then he went to data groups and categorized all of the connectors into two stockings. One was ‘Business data only’, and the other was ‘No business data allowed’. He decided that Dynamics 365, Excel Online and Azure AD should stay in ‘Business data only’. In the other stocking, he put Twitter, MailChimp, Pinterest and some others.

You see, these DLPs were really quite easy for him to understand; they simply prevented data from one group to be used in the others. Most importantly, it prevented some maker-enabled elf (probably Steve) from creating an app that auto-created a Tweet every time someone moved from the Nice List to the Naughty List. With this DLP, it simply cannot happen! Steve could try to create a Power Automate, but it would be suspended because the connectors were in different groups.

Need some help with your DLP strategy? Buddy suggests calling his friends at Hitachi Solutions today! 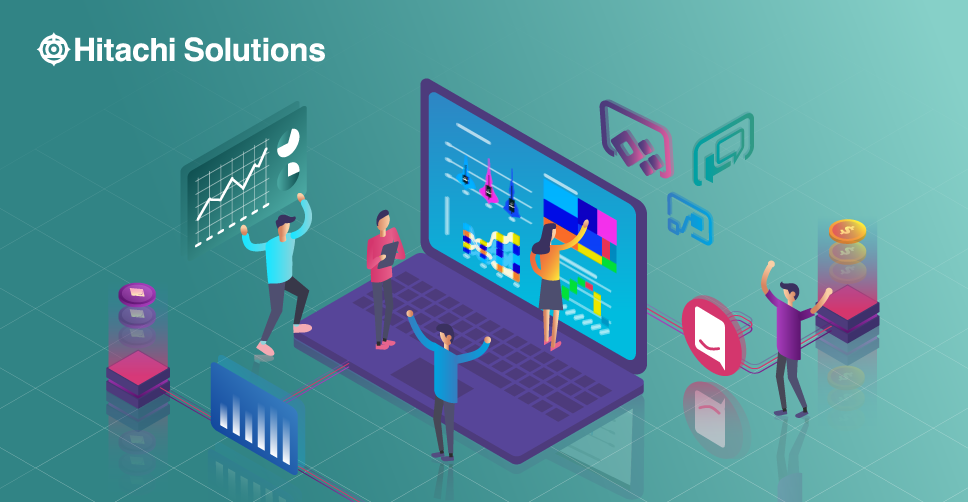